Once Upon a Christmas Eve

Merry Christmas to all!
This little Christmas story is my gift to you. It is based on the old legend that the animals can speak on Christmas Eve, in honour of their witnessing Jesus' birth.
The photos were taken just the other morning in the woods around our house. 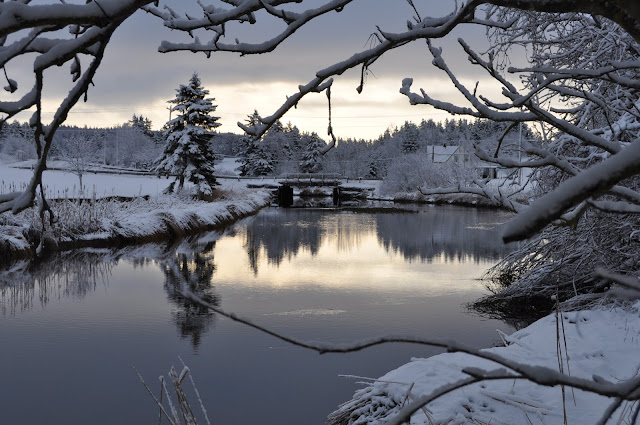 ONCE upon a Christmas Eve, the woodland creatures began to stir. The forest was dark, save for the patches of light the full moon tossed down through the branches. It seemed quiet enough, but the whispers were growing.
It began with the mice, drawn into a little clearing by the moon’s glow. One small mouse looked up and sniffed the air. She twitched her nose, and a shiver ran from her whiskers down to the tip of her tail.
“It’s here,” she spoke at last.
“It’s here, it’s here!” A chorus of whispers swept through the clearing. A dozen pairs of tiny eyes shone with the light of this understanding. From the perch of a towering pine, an owl hooted. And the funny thing was, the mice didn’t run for cover. They kept staring skyward, front paws raised in welcome.
Then the first mouse made a sudden leap in the air and pirouetted into the center of the gathering. The others crept close, trembling with the energy of midnight.
“It is Christmas Eve,” she said, and a cheer went up from the mice. “This is the one night of the year we are given a voice. This is the one night of the year we may gather without fear, and in unity with all God’s creatures. For we have a story to tell. Just like our voices, this story has been given to us. We cannot help but speak, and we cannot help but tell. For this is a wonder greater than us all.” 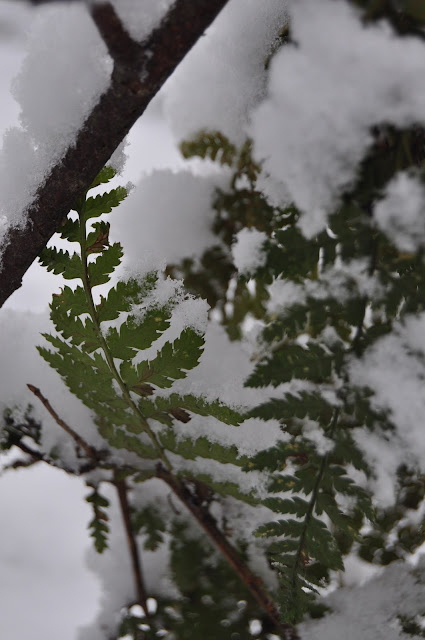 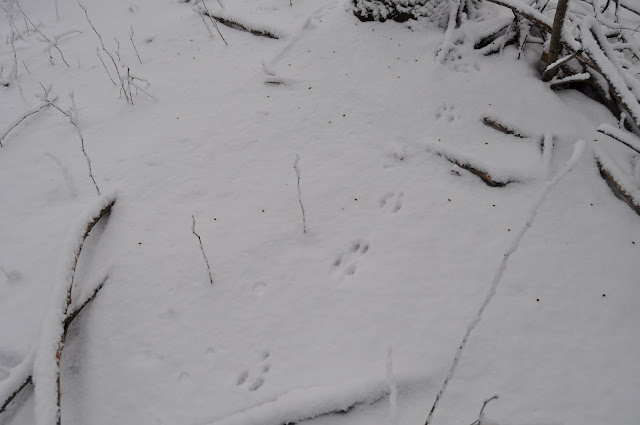 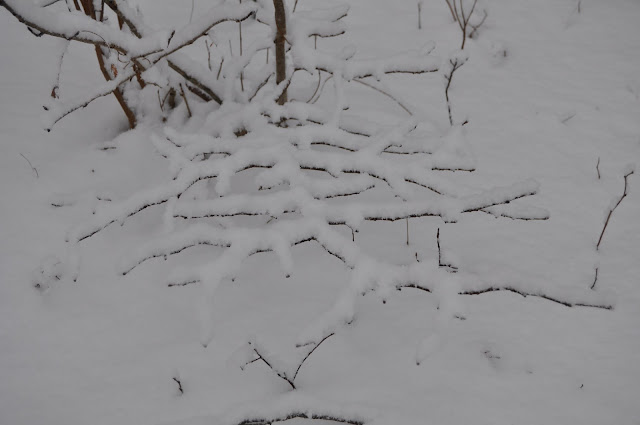 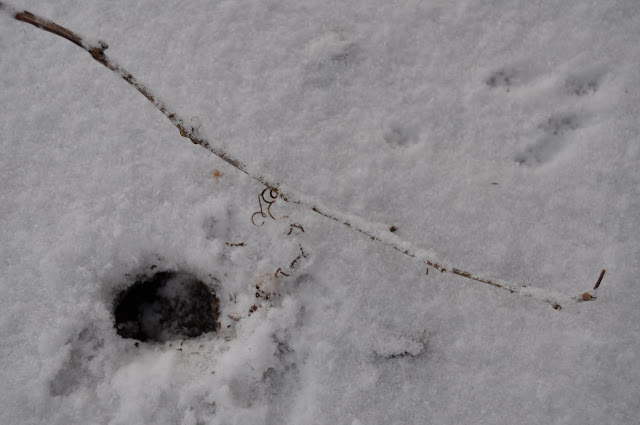 As the mouse spoke, her voice strengthened and rang out like a silver bell in the silent night. As the mouse spoke, the gathering began to grow. The rabbits’ noses appeared first, and one by one they lopped into view. Voles, squirrels and chipmunks followed. Then came the gentle twittering of birds awakening and alighting on the branches of birch and spruce. A pair of skunks flashed into sight, then mink, muskrat and masked raccoon. Two white-tailed deer stepped quietly out of the shadows. They did not so much as blink when the red coat of fox slid past them toward the center of the clearing.
“Are we all here?” mouse asked, her ears perked and eager. Creatures murmured, turning and looking around them. Where the shadowy branches marked the edge of the moonlight, a silver wolf and sleek black bear took their places. Once again the owl hooted to signal the treetops were filled from raven to wren. The mouse nimbly ascended a moss covered stump. She lifted her paw, and all the creatures fell silent.
“This is the wonder we gather to remember,” she began. “That on this eve, an age ago, some of our humble kindred witnessed the birth of a miracle. In far Bethlehem, forests away and across the great sea, a boy child was born. He was a creature, like us, and yet he was not a creature. He came by way of the back door, the way the lowliest among us moved, and took up a bed where the animals fed.
“My own forefathers beheld this child from the nooks and crannies where they hid. And yet they were not hidden from him. In his eyes they recognized the glint of the sun, the glimmer of water, and the gaze of their Maker. The fear that ties our tongues was loosed, and they burst out in a song that seemed to rumble through the whole earth, tumbling out of their mouths and rising to the heavens. Our tamer cousins, ox and donkey, were soon to join their praise, and it wasn’t long before the hillside pastures rippled with worship.
“That glorious night, we were given a gift. The glimpse of a world made new, of the meeting of heaven and nature, and a taste of the promise that the lion would one day lie down with the lamb. This was the child who would lead them.
“The Creator has come! This is our story.
Creation is saved! This is our song.”
The little mouse’s voice was soon drowned out in a great hoopla of fur and feather as the hushed gathering turned into one prancing, pawing chorus of “Glory to God in the highest!” Even the trees clapped their boughs for joy and the nearby river leapt out of its winter bed in shimmering delight. Overhead, northern lights twirled and crackled, lighting the black sky with streams of brilliant red and green. 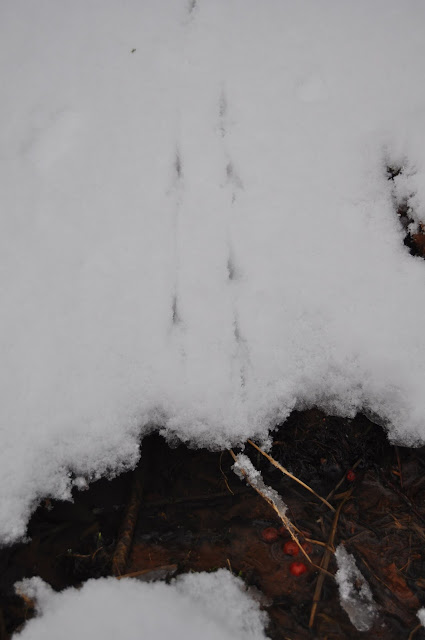 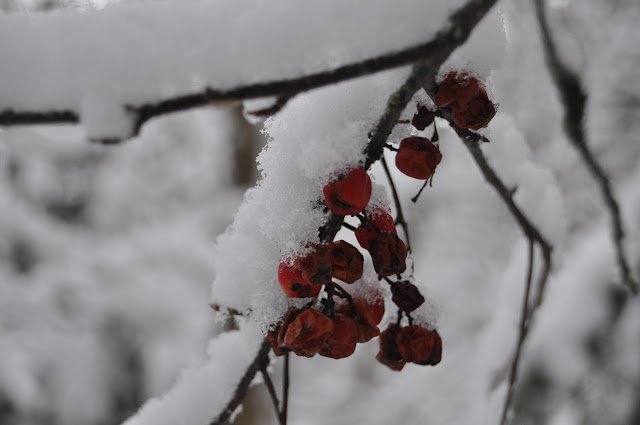 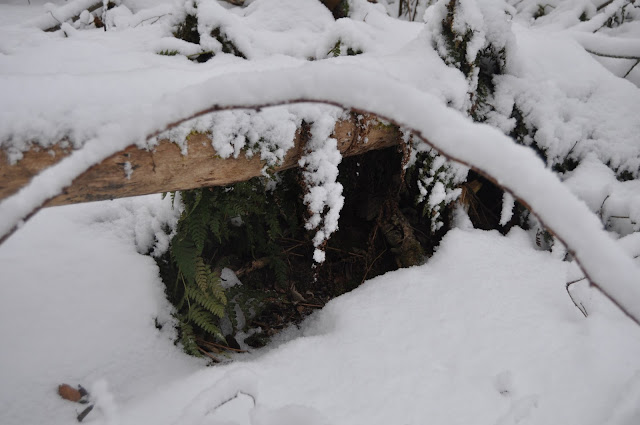 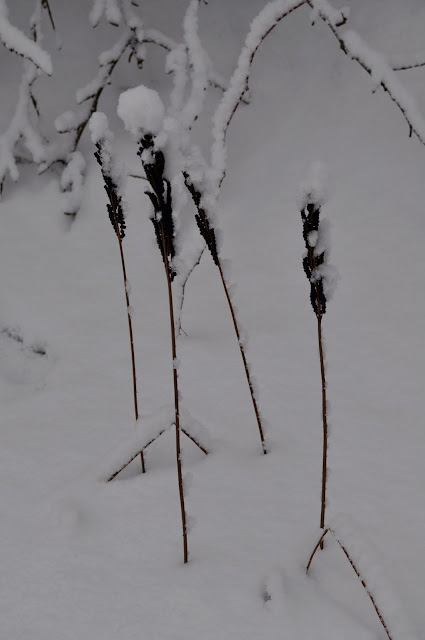 When the voices faded, tears were glistening on the mouse’s whiskers.
“The Lord is come,” she said at last with great solemnity. “Let earth receive her king. Let all of nature sing. This gift is ours, for one holy night. The story is ours, to spread abroad in field and forest, hill and plain, beneath the ground and beyond the treetops. Let it be told in every burrow and den, every stable and pasture, every attic and secret shelter, and in every nook and cranny. For he came for both great and small.”
The mouse looked to the bear, who nodded his velvety nose and bowed.
“This holy night, we have been given peace on earth, and a voice to proclaim it. Tonight, we are all his messengers. Let the story be told!”
“Let the story be told!” the creatures echoed, and before you could be sure they were even there, they disappeared into the dappled shadows of the woods.
Where ears were open, the whispers could be heard that night. The ancient story was remembered, and the future foretold. And for the favoured ones, mostly children, the legend came alive and was welcomed with wonder. 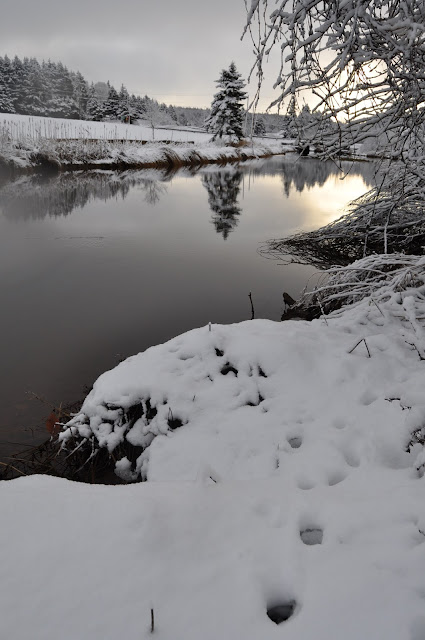 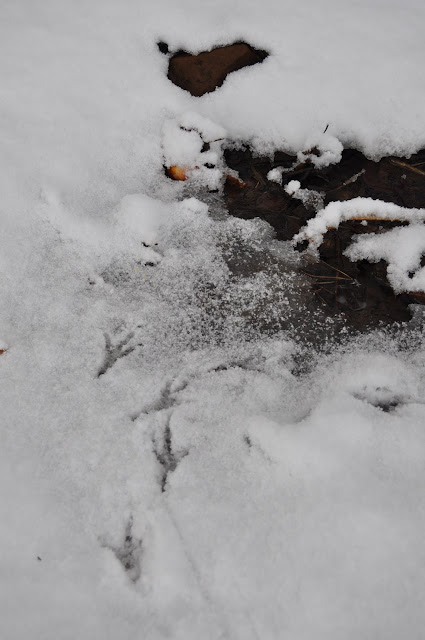 As the dawn of Christmas Day broke over the frosty forest, a bear slept soundly in his rocky den, an owl dozed in the thick cover of an evergreen, and a little mouse curled her tail over her nose in the warm corner of an old shed. 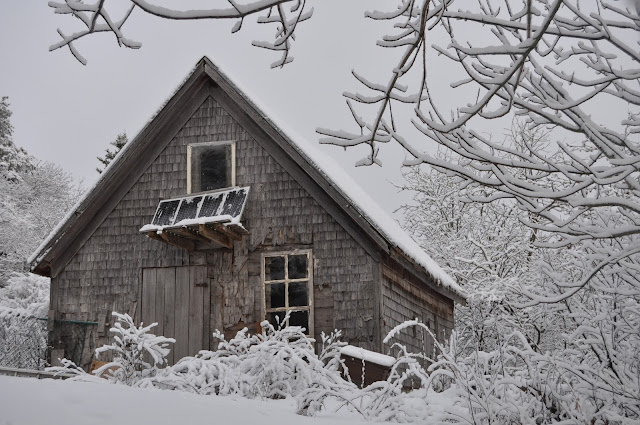 But if you listen very, very closely, perhaps you may still hear the whisper that danced through the woods once upon a Christmas Eve. 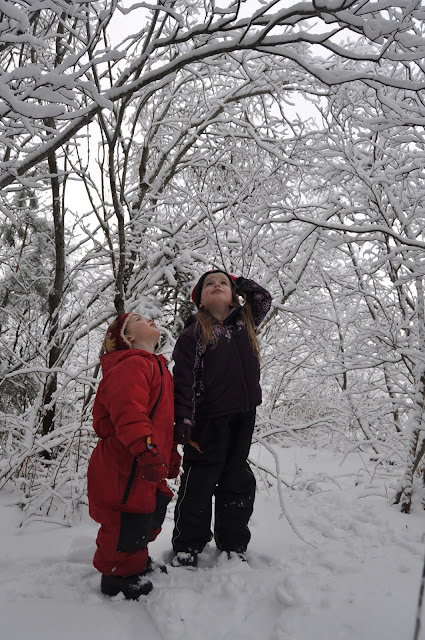 Posted by Lindsey Gallant at 11:14